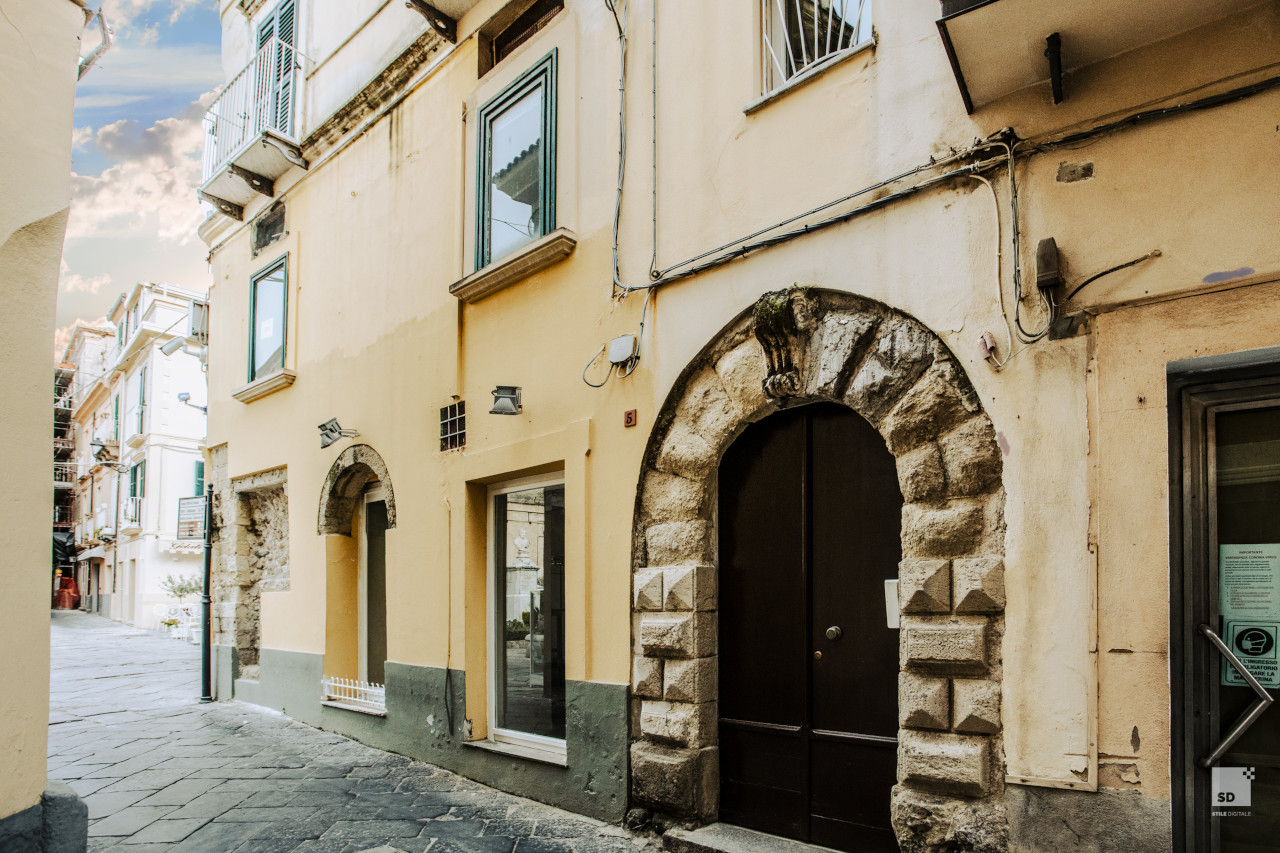 What to do in Tropea

Few cities in Italy can vaunt the story of Tropea. Today a visit to Tropea means being suspended in time, held between ancient history and modern life. Legend tells that the founder of the city was Hercules when, on his return from the Columns of Hercules (Spain), he stooped off on the coast of South Italy. Tombs from the Magna Graecia period have been excavated in the surrounding areas. The story of Tropea began in ancient Roman times when Sesto Pompeo. Defeated Cesare Ottaviano: the Romans had built a commercial port south of Tropea near the present-day village of Santa Domenica, at Formicoli (a place name that derives from Foro di Ercole), which is mentioned by Plinio and Strabone.

The characteristic position on a high terrace above the sea gave Tropea an important role both in Roman times (proved by the ancient granite quarry just 2 km from Tropea in the village of Parghelia) and in Byzantine times. There are many remains from the Byzantine period, such as the church on the island or the town walls (known as "Bellisario’s walls"). After a long siege, the Normans took the town from the Byzantines and under their dominion the town prospered. Tropea continued to prosper under the Aragonese dominion. In 2016, on 4th February, the UNESCO Club Tropea Coast of the Gods was founded. The town lies on a high sandstone cliff promontory overlooking the Tyrrhenian Sea on the west coast of Calabria in the province of Vibo Valentia. The historical town centre is of considerable interest to visitors. There are many mansions which once belonged to noble families dating back to the 18th and 19th centuries. Some of these cling to the cliff face directly above the beaches. The "portals" of the mansions are interesting with their family emblazons. Some of the houses have enormous cisterns which were excavated in the rock where grain from nearby Monte Poro was stored before being loaded onto ships anchored below through terracotta pipes. The symbol of the town is the Sanctuary Church of Saint Mary of the Island which is built on a large stack in front of the little town.

The cathedral, built in 1100 in Romanesque style and dedicated to Our Holy Lady Mary of Romania is of great interest. The painting of Our Lady of Romania, patron and protector of the town, can be found here. Of further interest is the Convent of Pity, built in 1639. Next to the cathedral is the Diocesan Museum, in the one-time bishopric, with displays of historical gold and silver wares, paintings, frescoes, statues, furnishings and artefacts from churches in the town as well as a display of findings from prehistoric times from a number of archaeological digs. 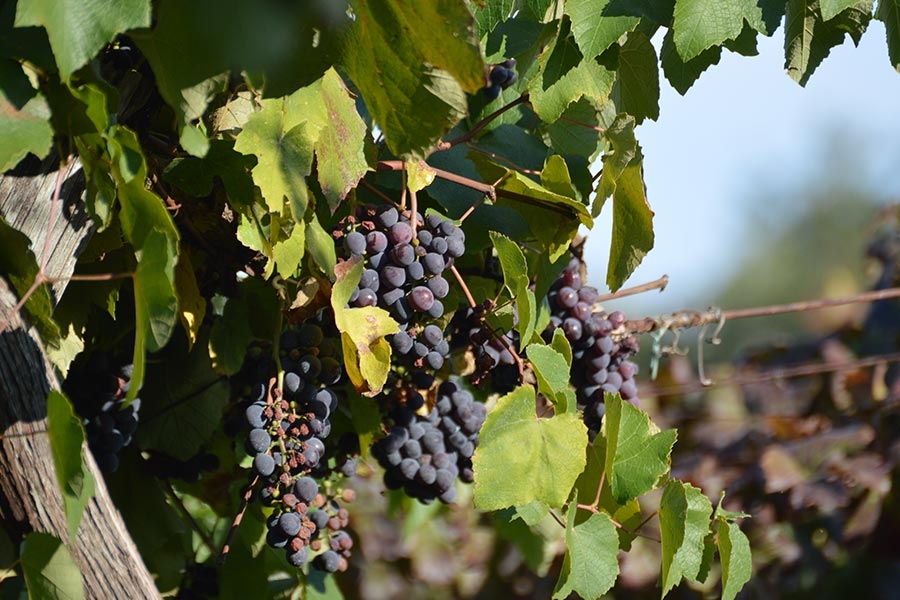 Come and stay with us in Tropea and savour the typical products and fragrances of Calabria together with wine-tasting from a well-known local vintner. Spend a day cloaked in farming life and learn about the processes involved in making wine; allow yourself to be guided in the preparation of some of the typical Calabrese recipes using freshly harvested produce and savour the rich flavours of the wines produced by this vineyard. All in a typical, welcoming family home.

Information and costs can be had using the form on this page or by contacting the firm directly. The day out includes (in the case of groups this will be according to availability):

The secrets of "La cucina calabrese" 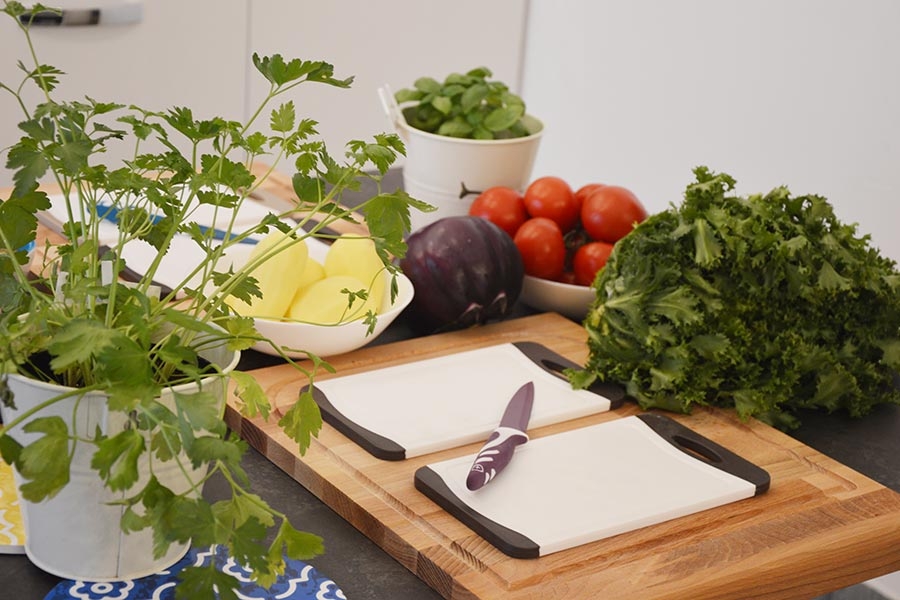 Friday afternoon with a minimum number of 4 participants (other days on request). You will prepare and taste different classic regional and genuine dishes: a variety of starters as well as different main courses and side dishes. The best way to learn the ancient recipes of Tropea and the nearby and bring them to your own kitchen at home. 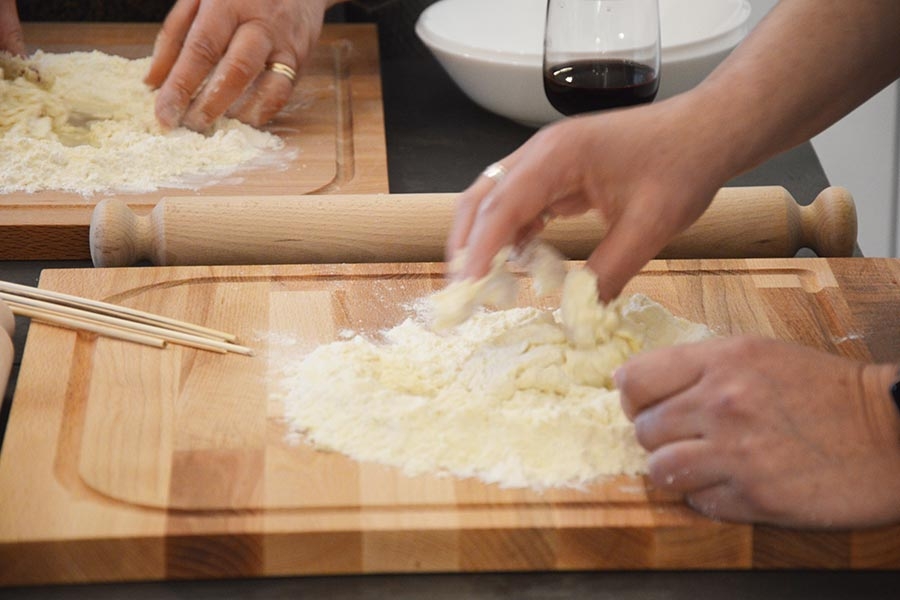 Wednesday afternoon with a minimum number of 4 participants (other days on request). Learn how to prepare your own homemade Pasta. You will prepare and taste two different types of pasta (Fileja and Cavatelli) with two different kind of sauces. If you want to cook authentic Italian food at home, this is the number-one skill to learn.

Our hands-on cooking classes are based on traditional, home-style Calabrian recipes. Very appreciated by our guests because of the preparation of fresh, traditional and genuine dishes, always under the expert guidance of our friendly local chef. The courses take place in a well-equipped kitchen in the center of Tropea or, on request, in the kitchen of an antique mansion in the heart of the old town of Tropea. You have the chance to make new friends and learn many secrets from the locals grown up eating and cooking in this traditional style.